The History of Castelluccia luthiers 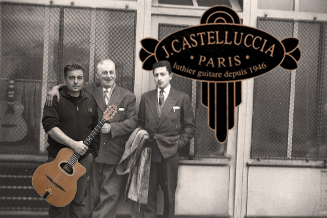 The story of the name Castelluccia in guitar making dates back to the beginning of the last century in Italy. As a passionate amateur, Francesco lead the march by making violins. He gave this passion to his son, Jean-Baptiste, and transmits him all of his expertise. As Jean-Baptiste got fascinated by guitars, he used this knowledge to train himself at crafting some of those fine instruments. At the end of the 30’s, historical events led Jean-Baptiste to immigrate in Paris, France.

He lived in the « Porte de Montreuil » area, a place which was quite close to the district where all the Gypsies used to live. He was a member of the famous group of italian guitar makers who are at the origin of the mass diffusion of guitars with steel strings. His meeting with the famous guitarist Django Reinhardt lead him to specialize in the conception of gypsy jazz guitars, a model which allowed him to build a recognized name in the little world of guitar makers in Paris. 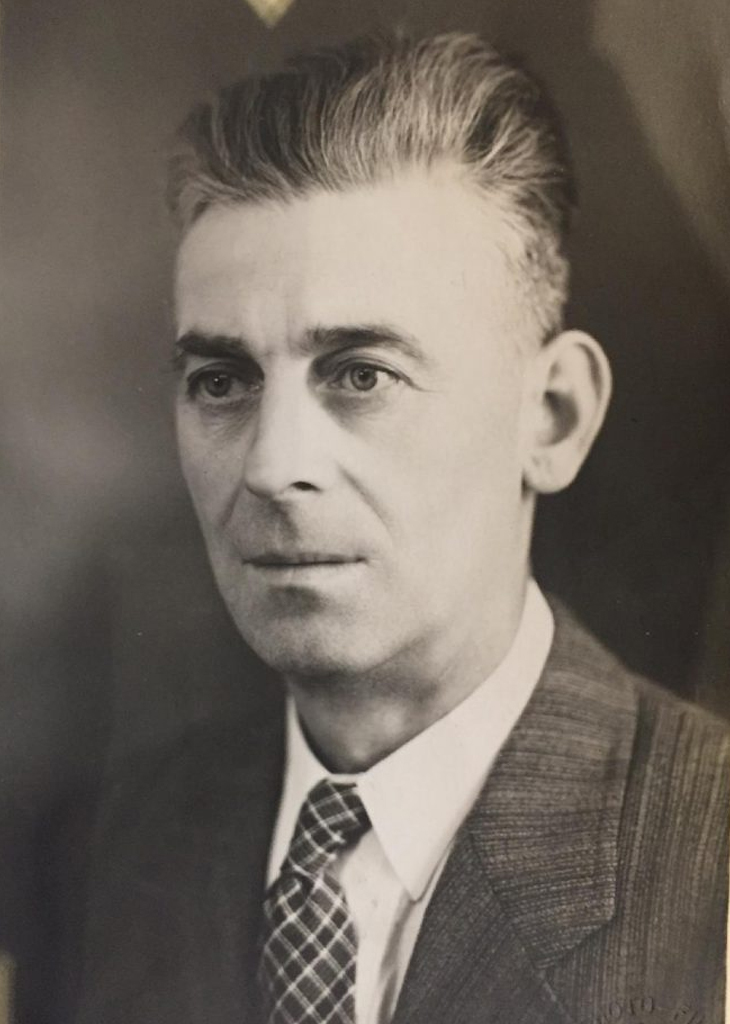 In 1954, his son Jacques joined him. The six following years saw Jacques getting trained with the idea of devoting himself to the manufacturing of classical guitars. Back then, indeed, there still were many things to make and many things to discover regarding the acoustics of this kind of instruments. That’s what motivated Jacques a lot. 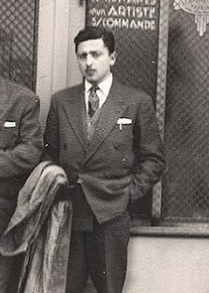 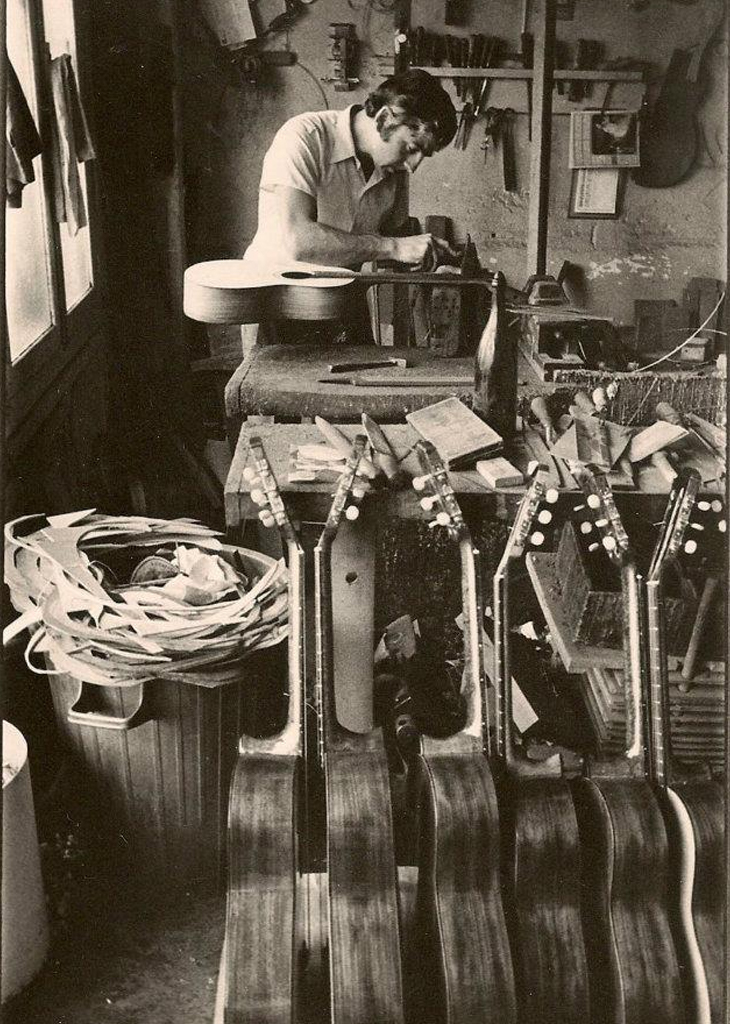 In 1961, Jean-Baptiste passed the torch on to his son Jacques.

At the end of the 60’s, the creation of guitar related conservatory programs made the classical guitars a major instrument. Jacques decided therefore to reduce his production of jazz guitars in favour of classical models. His keen interest led him to meet concert artists and to make his first concert guitars. 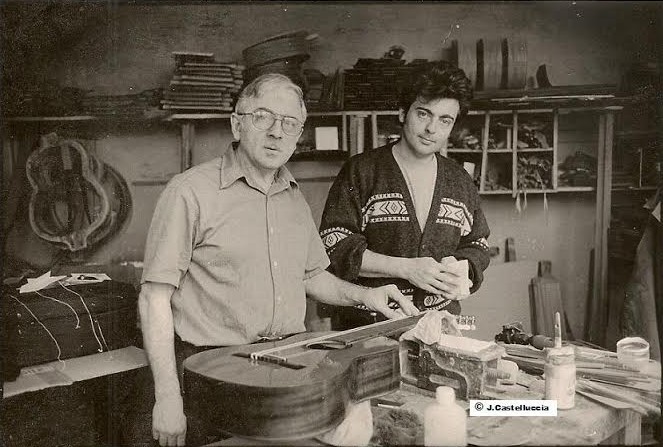 The middle of the 70’s was a turning point in Jacques’career. Indeed, his improvements pushed him to devote himself even further to concert guitars.

At the beginning of the 90’s, his son Jean-Baptiste joined the family workshop in order to learn the art of guitar making. Jean-Baptiste (Jacques’son and Jean-Baptiste’s grandson) is carrying on his family’s tradition of excellence.

Heir to nearly 75 years of research in the field of guitar making, he has established himself in the center of Paris, in the famous rue de Rome district. Firmly planted in the new century, he is making classical, flamenco and jazz guitars with sound qualities that satisfy the requests of the most demanding guitarists. 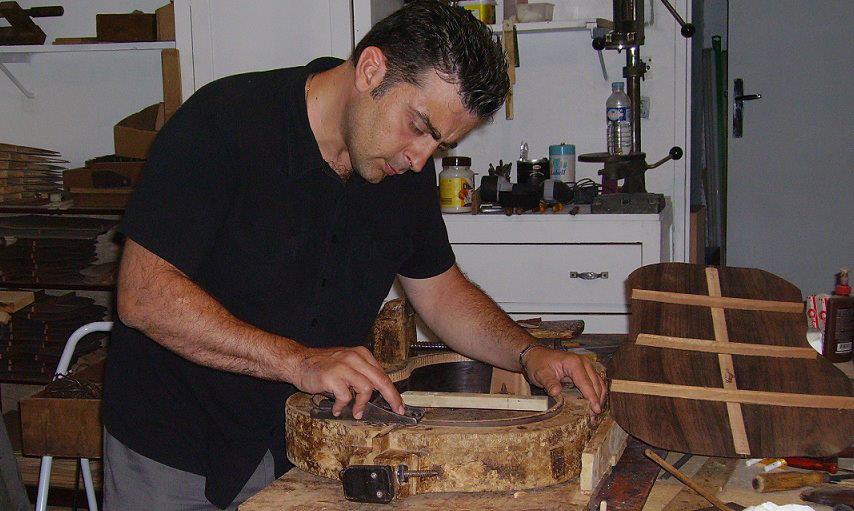 Our history through some vintage guitars 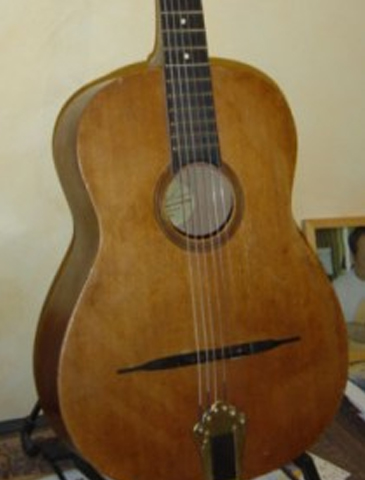 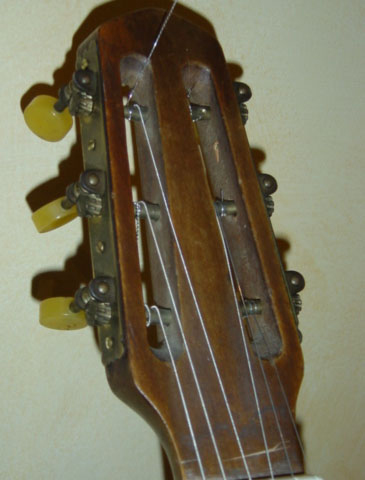 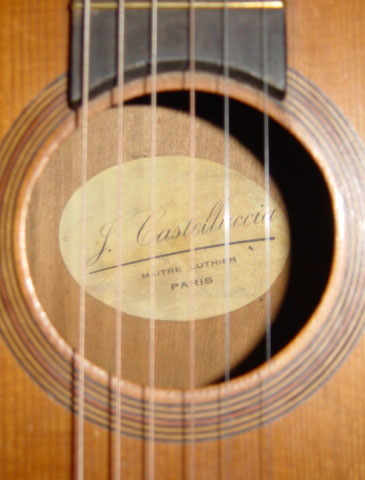 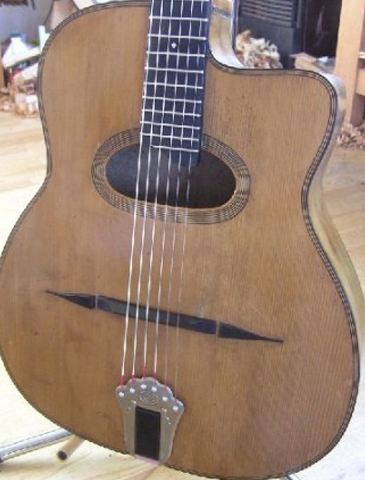 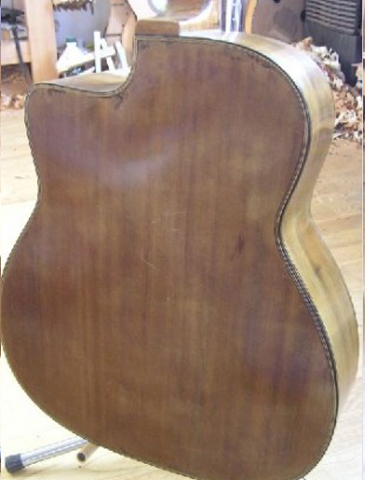 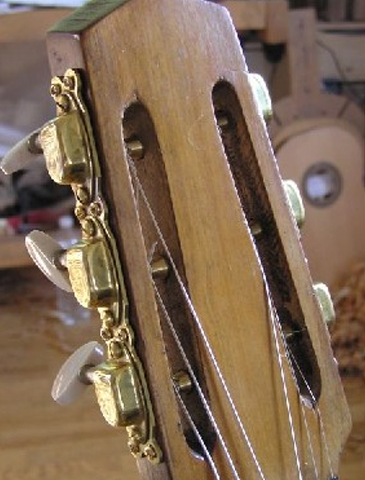 Above, Jazz “Bouche en D” 50’s. Selmer-type J.Castelluccia guitar, with a D shaped soundhole from the 50’s. Among a lot of guitarists, the great Dorado Schmitt used a very similar guitar. It can be seen and eared in the famous Bireli Lagrene’s “Live Jazz à Vienne” DVD. (restauration and pictures by Mr De Bretagne) 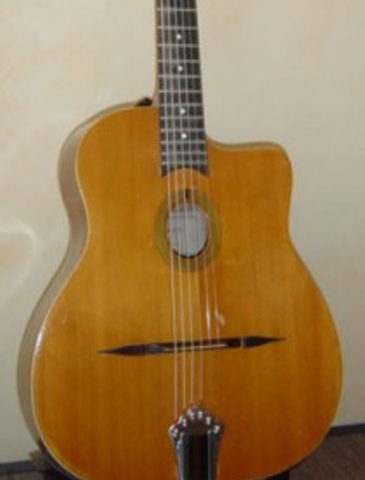 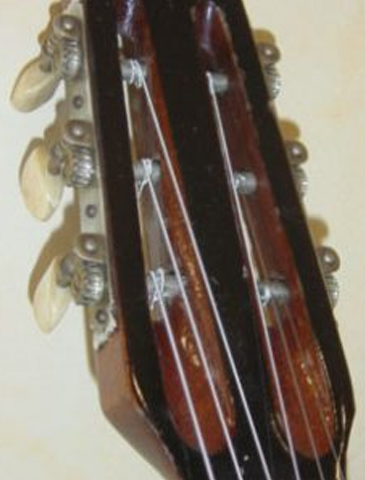 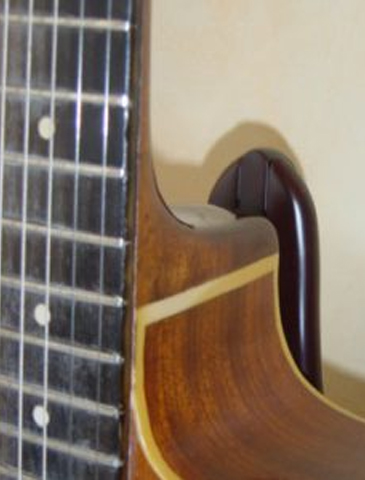 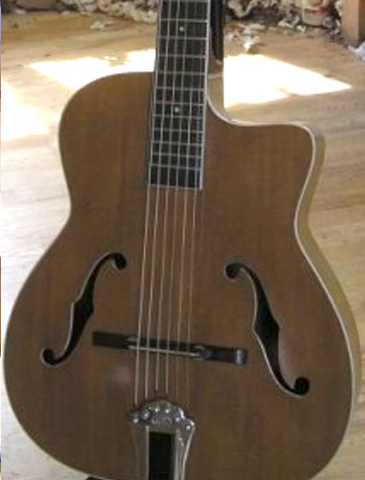 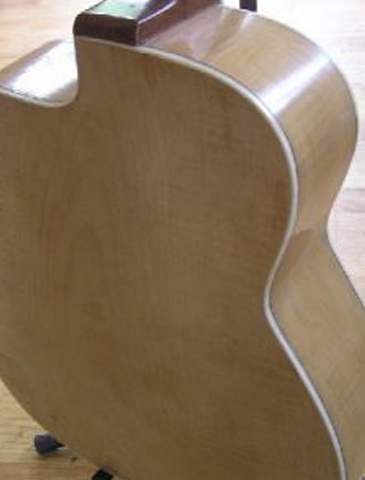 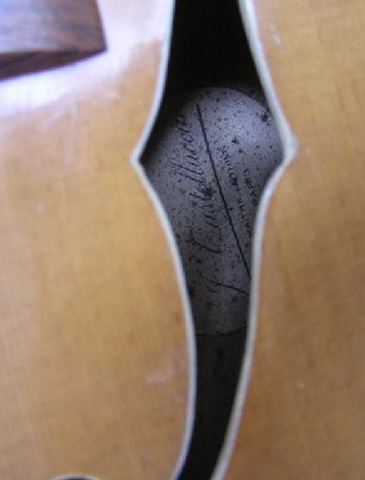 Above, Jazz with F-holes. A very rare Jazz J.Castelluccia guitar from the 50’s. It features flammed mapple back and sides. (restauration and pictures by Mr De Bretagne)